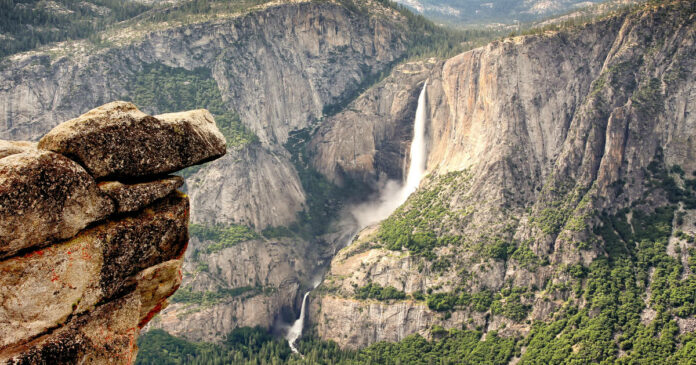 I’ve read a lot of articles recently detailing lengthy lists of why we should protect public lands. There is always a new angle coming out, whether it’s the mental health benefits of green spaces or the incalculable economic value of their ecosystem services. All of these are completely valid and worthwhile angles, but I think sometimes they obscure the most important fact of all. A forest, a lake and a mountain have intrinsic value. They don’t need reasons to exist, they just are.

American history has been characterized by a series of broken promises. With the genocide and exploitation of Indigenous peoples also came the degradation of our natural world. You can argue about intention all you want, but the results are undeniable: the Western world was founded upon the intentional extermination of natural places.

I often think about what the world was like before colonization, when streams were so imbued with fish you could walk across them, and bears and wolves were as common as cars. A landscape of dangerous unpredictability, but also capable of immense beauty. At their best, this is what National Parks try to live up to: mere imitations of a long-gone reality.

This is why people go to National Parks. To capture those brief moments of wilderness, catch a glimpse of a wandering coyote or to hear the bugling of an Elk in the morning fog. Public lands have never been about stimulating the economy or being a part of some grand scientific crusade. Setting aside something just for the sake of itself doesn’t make logical sense, yet we continue to protect more and more land in the U.S. Why? Because there is something indescribably valuable about the vast expanses of the Grand Canyon or the cinnamon ancient giants towering over Redwood National Park.

This is also what makes them such an easy target for private enterprise. Look at Bear Ears National Monument, which was reduced by 85% by the Trump Administration after a big push by the oil and gas lobbyists. This reopened the area, which has some of the largest untapped coal reserves in the country, to drilling and put many sacred cultural resources of the Navajo, Hopi and many other Indigenous Nations at risk. Bear Ears serves as an unfortunate lesson in public lands conservation. Without continued public engagement and lobbying to keep them protected, these areas aren’t protected from commercial interests.

In my short time this year at The California Aggie, I’ve covered public lands extensively. From plans to permanently establish ranching in a National Seashore in our own backyard to opening up protected deserts to renewable energy development. In fall 2020, the Trump Administration even tried to reintroduce plans for the disastrous raisal of the Shasta Dam. All of this happened in California just since September. California is widely considered one of the most environmentally conscious states in the country. If this is happening in California, imagine how bad it is everywhere else.

“Any fool can destroy trees. They cannot run away,” penned John Muir, naturalist and founder of the Sierra Club. Although Muir was not the monumental progressive figure he is often portrayed as, we can learn from his writing and decades of advocacy. Muir’s absolute uncompromising resolve, even in the face of the worst odds, is the reason why many California parks, including Yosemite, are protected today. He believed, much like I do, that conservation starts with the heart before it gets to your head.

Sometimes I get so preoccupied with a problem that I forget why I even care in the first place. Rolling up my sleeves and getting waist deep in a stream or halfway up a mountain is always a good enough reminder for me. These wonderful wild places will only stay protected if people like you and I care enough to keep them that way.