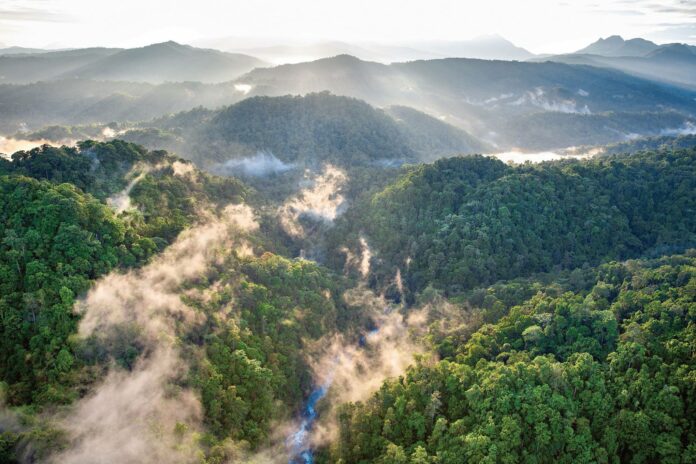 To be fair, you should’ve known not all cows are Geminis

This week, Netflix released a massive apology due to misinformation in their latest nature documentary. Apparently, you can’t trust an unpaid intern to type up a “rough script” for a six-hour show. Netflix subscribers took the news without issue, mostly because no one had seen that documentary. They were all busy rewatching “Avatar: The Last Airbender” for the eighth time.

The real story, however, lies in the fact that 17 separate people approved this documentary before it was released to the public.

Yes, Netflix has gotten a bit sloppy recently. (What’s going on with “Riverdale?” Not even the writers know.) But seriously, someone read this aloud in a room full of producers and sound engineers, and no one batted an eye.

And, no, obviously it wasn’t Sir David Attenborough. Have some respect. He’s a seasoned professional and would never imply that penguins can be trained to smoke a joint. Don’t even joke about that.

Some have raised questions about this mishap, painting it as evidence of our educational systems’ failures. Surely, they argue, any high school graduate should be able to find an issue with the statement “North American freshwater catfish are often secretly 60-year-old men.”

I, however, see this scandal for what it is: despicable carelessness on the part of Netflix. Any self-respecting writer would never publish something that is so obviously flawed.