Writing will always be here 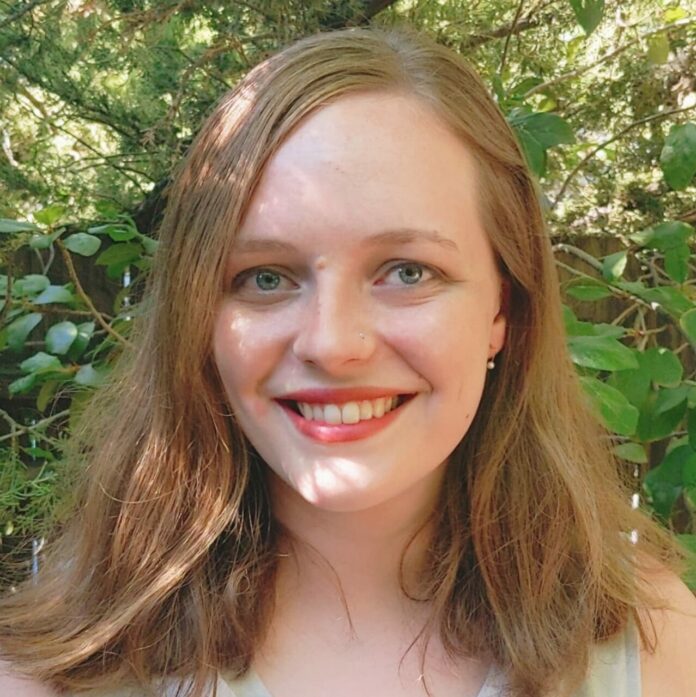 The Aggie has been here for me through thick and thin

I like to think of my college experience as being bookended by two international disasters: a heartbreaking election season and a global pandemic. When I came to UC Davis in September 2017, I was deeply worried about the state of the world—and just as hopeful, as I am now, that I could do something to change it. On a more personal level, though, I was like any other college student: eager to make friends, uncertain in the bike circle and perhaps a little naive. Within two weeks of starting college, I had badly cut my knee in said bike circle—I have the scar to prove it—moved from one dorm to another and gotten used to the blistering heat of the California Delta. In spite of this rather rough landing at UC Davis, I powered through and decided to pursue my newfound fascination with politics and current events at The California Aggie in the spring of my freshman year.

The Aggie became an outlet for my nervous and creative energies, a place where I could relax, listen to entertaining conversations and feel like a part of something important. The stories I covered have been by turns hilarious, challenging and baffling; the experience I have gained has been invaluable. When I found my heart broken and my strength being seriously tested in the middle of my second year, The Aggie was there. When the pandemic hit and life came to a standstill my third year, The Aggie was there. I missed the camaraderie of weekly in-person desk meetings and lamented the scarcity of non-COVID-19-related topics to write about; still, The Aggie was there. Working on the paper remotely this past year has strengthened my commitment to journalism, my affection for my fellow students and my sense of humor in spite of (and perhaps because of) incomprehensible global events.

More than anything, though, I’d like to thank my amazing editors and colleagues for all of their hard work and dedication these past four years, and I’d like to remind my future self that while beginnings are hard, they often make us stronger in the long run.

Rebecca Bihn-Wallace joined The Aggie in spring 2018 as a columnist on the opinion desk. In fall 2018, she joined the campus news desk, where she has written for the past three years. She is graduating with a bachelor of arts in studio art and a double minor in German and professional writing.