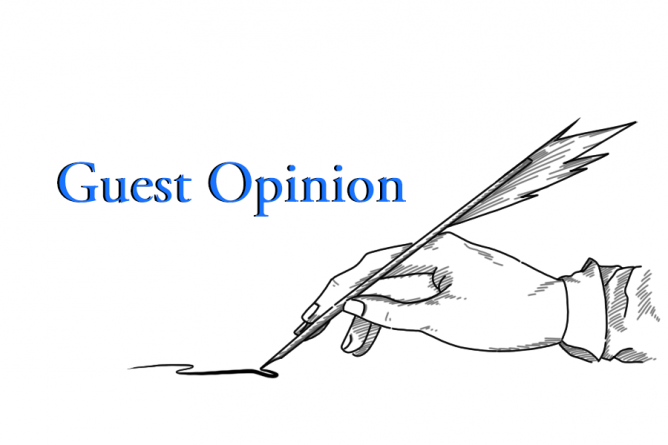 Student employees are forced to face financial, housing insecurity in the midst of COVID-19 pandemic

On Aug. 6 I received news that, in order to combat the financial losses incurred by COVID-19, UC Davis Student Housing would be proceeding to rescind employment for approximately 50% of newly hired student workers. I felt a myriad of emotions for my former coworkers: pain, anger, betrayal, sadness. I was, however, unsurprised.

During my two years as a resident advisor, I was unable to publicly voice my frustration with the unconscionable actions occurring within Student Housing; the fear of losing my job was paralyzing. Fortunately I am not returning to work within this toxic environment and with this newfound liberation will be discussing the most recent inhumane act committed by the department.

Throughout my employment with UC Davis Student Housing, I became intimately familiar with the inner workings and hierarchy of the department. I was trained by my supervisors to believe that this department valued inclusivity, diversity and support as the pillars of its workplace. However, it became increasingly apparent that these pillars of social equity and consideration towards student workers were only upheld by supervisory staff when convenient. The wellbeing of student employees has always been secondary to the image, financial stability and functional operations of Student Housing.

In a staff-wide email sent on Aug. 6, which I obtained from current employees, Student Housing informed student employees that due to the “significant number of students cancelling housing contracts,” Community Advisor (CA) and After-Hours Assistant (AHA) positions would be reduced “by an unknown number, but likely by around 50%.” The email continued on to encourage financially privileged employees to “sacrifice their position knowing that some may need the financial benefits it brings.”

It is evident that the department is emotionally blackmailing students to resign from an earned, contracted position that guarantees financial, housing and food security. While many may be privileged with safe homes and a financial cushion to lean on, there is no question that the benefits of this job are incredibly valuable to all. Forcing students to evaluate the depth of their financial security in order to provide for their coworkers is immoral and base. To ask this during a global pandemic creates a state of internal turmoil that should not be a reality.

For many employees, this job is a financial gateway to accessing higher education; fellow coworkers have expressed that their financial aid is contingent on university employment. The announcement of layoffs has students scrambling to find alternative employment in order to afford their education at UC Davis.

Additionally, the timing of these emails is abysmal. Student Housing preaches transparency in times of crisis, yet has waited until a month before the school year begins to communicate termination of employment information. The lack of information provided in this initial “virtual pink slip” left students one month to find adequate housing or face homelessness and unemployment in the midst of a pandemic.

In response to the overwhelming concern voiced by their employees, Student Housing sent a follow-up email. The email described a vague “housing assistance commitment” in which the department stated that “if you are in need, you will not be left without room and board. We will limit the impact to CA/AHA’s as much as possible, and we will work with any staff member whose position is affected and provide them with the assistance needed and alternative employment opportunities.”

This directly contradicts the primary email that stated that an estimated 50% of staff members would be cut from the program. Every hired member of the staff has a need for housing, and the email fails to inform staff members of the criteria being evaluated to quantify and qualify staff members for this housing assistance.

The email begs the question: is it possible to protect and provide assistance to employees while also encouraging them to resign and prepare for the possibility of losing their job? I personally wonder why it took student response, petitions and cries of help through social media for this blanket protection to be offered; the promise appears disingenuous and vague.

UC Davis Student Housing has proved they do not view their student employees as valuable humans, but as negligible sources of labor. The camaraderie that is marketed through the job listing is a facade. Contracted benefits to housing, food and financial security are provided as long as employees remain unproblematic and valuable in the eyes of Student Housing. Given the circumstances of the pandemic and the financial repercussions, it is unsurprising to see the department disposing of workers to make up for these losses.

Student Housing employees have been exploited at UC Davis for many years, and yet these instances of injustice have not been highlighted. The department has stated during training and staff meetings that student staff members should not be afraid to voice their concerns or opinions, and yet the personnel that encourage critical feedback are the same supervisors that use these as points of leverage when staffers are ultimately fired. The fear of retaliation in the workplace and termination of employment are too great for those within the system to provide uncensored criticism.

This article highlights one incident, while countless others have been left unreported. It is time to start holding university employers accountable for their exploitation of vulnerable college students. As a community, we need to work to support these student workers by bringing these stories of injustice to the forefront of the public eye.

Priyanka was a resident advisor for the 2018-19 and 2019-20 academic years and was formerly a campus news reporter for The Aggie.