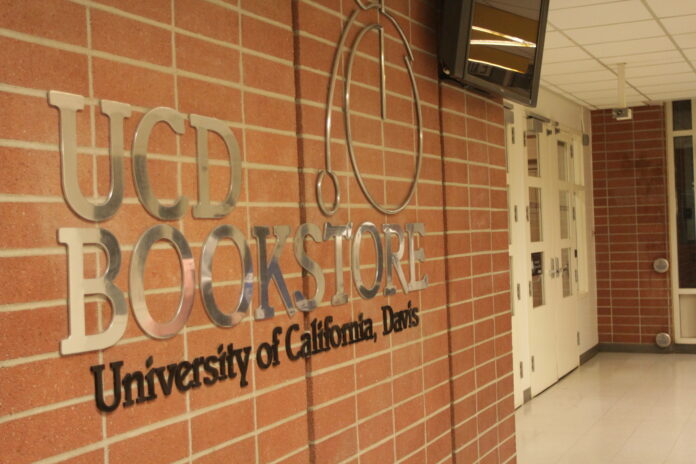 UC Davis Stores has chosen to continue its partnership with Amazon and has also announced three new partnerships.

September 2013 through September 2014 was a trial period for the partnership between UC Davis and Amazon, and the university recently chose to continue this partnership.

The partnership resulted in a co-branded website (ucdavis.amazon.com). When students purchase items from the website, a portion of the cost of their purchase goes back to UC Davis. The money the university receives goes toward the We Are Aggie Pride Program in addition to the operating costs of the Memorial Union.

“For the UC Davis Stores, we feel [that the Amazon partnership] greatly enhances the retail services we are able to provide to our campus community,” said Jason Lorgan, director of UC Davis Stores.

Lorgan said that the partnership offers a number of benefits for students.

“This program provides our students with many more items than [UC Davis Stores] is capable of providing on its own in our stores,” Lorgan said. “It gives students an easy and secure on-campus delivery option to the Amazon lockers or convenient delivery to their apartments.”

“Amazon and UC Davis have a common goal of helping lower the cost of college for students,” MacDonald said. “This collaboration with UC Davis will help make getting everything students need for life on campus, and especially textbooks, more affordable and convenient.”

By Winter Quarter 2016, an Amazon-staffed pick-up and drop-off location will open in the new Memorial Union campus store, where students can pick up their textbooks and packages.

According to Lorgan, it is likely that the five-year partnership will be renewed in 2019.

UC Davis’ partnership with Promoversity launched Wednesday at an event at the ARC lobby.

“Promoversity provides an opportunity for student organizations to produce UC Davis branded apparel and swag for fundraising events, which I think would appeal to a number of students,” said Jennifer Eting, associate director of communications and marketing at Campus Recreation and Unions.

UC Davis has also partnered with Newegg to give students promotions and savings on a variety of electronics. There will be a launch event Feb. 25 from 10 a.m. to 3 p.m. at the TechHub at the Memorial Union.

Eting says that part of the revenue from these three new partnerships will go toward the operating costs of the Memorial Union, student programs and services. She hopes that students will take advantage of the benefits that these partnerships will bring.

“We would like to encourage students and members of the campus community to attend [the launch events] and learn more,” Eting said.