UC Davis students discuss the most underappreciated parts of Davis.

What is the most underrated part of Davis (campus or town)? 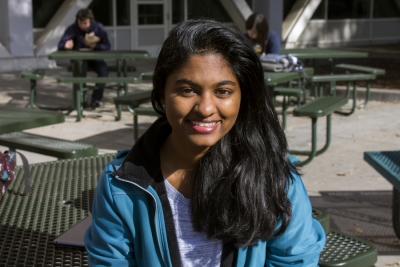 “The fourth floor of the [Peter J. Shields] Library — it’s really cool and there’s a lot of great books to read there.” 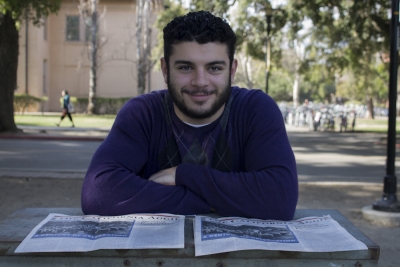 “[A thing] that’s really underrated is the spicy chicken burgers at the Silo because they’re $1.90 and they’re pretty big and they taste so good!” 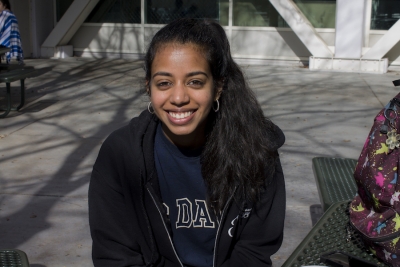 “The top floor of the Memorial Union parking lot where it’s just an open floor. If you go there at night, the sky looks really pretty.” 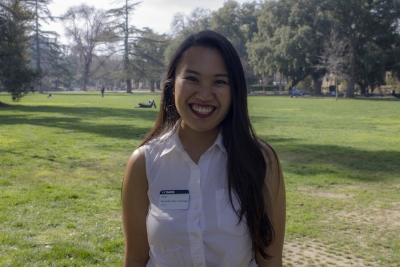 “I think Wednesday night [Davis] Farmers Market downtown. Not a lot of students know about them and they’re probably one of my favorite things to go to all time — it’s definitely something that’s a nice mid-week break. I think it’s very exclusive to Davis that there is a Wednesday night farmers market, so it’s definitely a nice hybrid of student life and the community coming together and enjoying Davis in general.” 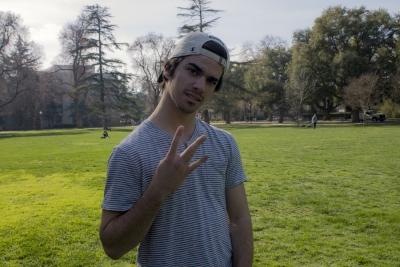 “In Segundo, right next to the dining commons, there’s that bike path […] and it goes under a little tunnel and comes back up on the other side and you don’t have to cross the road — it’s a fantastic little thing because you don’t have to wait at the stoplight.” 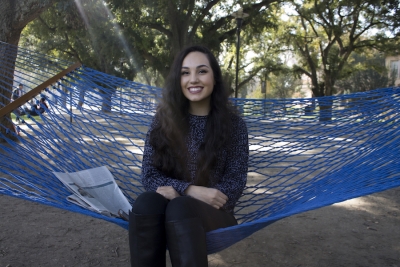 “The sixth floor of the [ARC] Pavilion parking structure at sunset — it’s beautiful.” 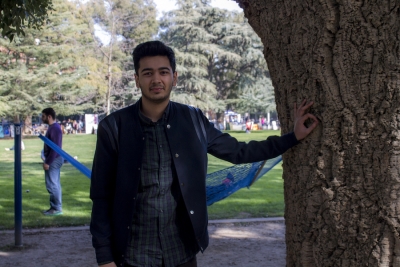 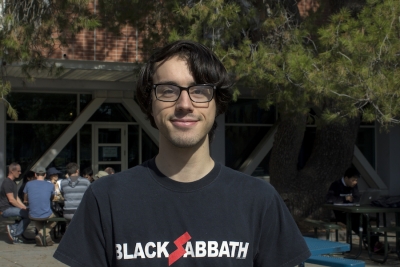 “I would say the local art and music scene because it’s actually really thriving, but it’s not something that anyone just visiting the town would realize. I had to be a student here for a year or two before I realized how many poetry readings, art gallery viewings and local concerts there are — so I’ve really come to appreciate that.” 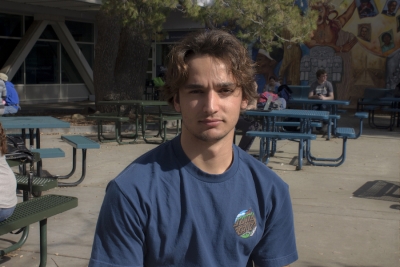 “I think the student organizations because they play a large part in getting students involved and sometimes they’re not as visible as they can be. I think that’s really a thriving part of the community.” 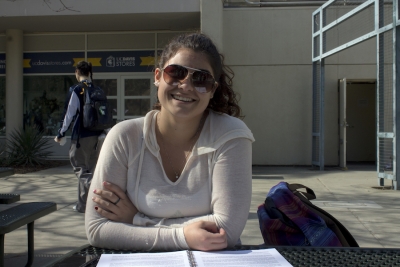 “I think the campus is fantastic in and of itself. I think it doesn’t get as much notice because people just think, ‘Oh it’s flat, boring, empty and it has cows,’ but I think it’s a beautiful campus and that’s one of the reasons I chose to go here specifically.”