Students reveal what their book would be about, if they were to write one

If you were going to write a book, what would you call it and what would it be about? 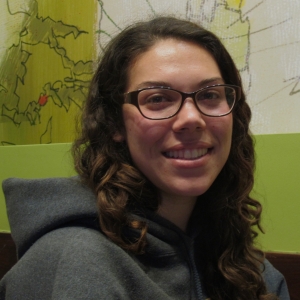 “[It would be called]: ‘Life As a College Athlete.’ Just [about] balancing school work with your schedule and the relationships you make with your coaches and your professors.” 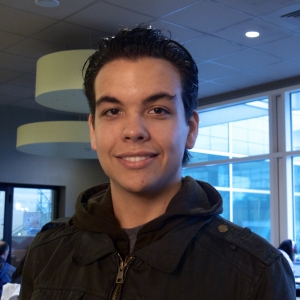 “All the mistakes I’ve done in the past and what not to do. I don’t know what I’d call it though — I can’t think of a title.” 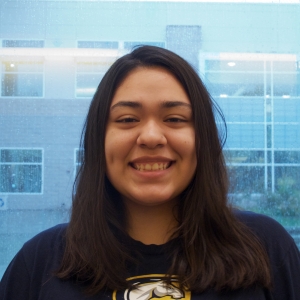 “[It would be called] ‘Empowering Vaginas’ [and it would be] about female empowerment and self-empowerment.” 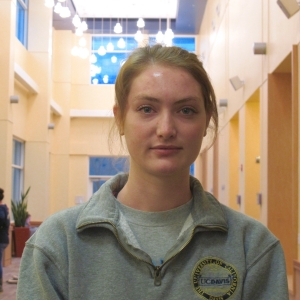 “[My book would be about] politics in the Middle East. I’d call it ‘Middle Eastern Politics.’” 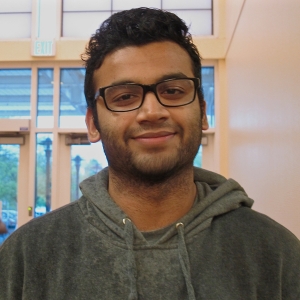 “If I were to invest the time to write a book, it’d be something sassy or inspirational. [I’d call it] ‘The Power of People,’ just about the power of people — like believe in yourself — something cliché.” 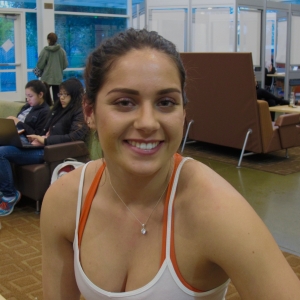 “Maybe like, ‘The Truth.’ And it’d be about happiness and what the true meaning of life is.” 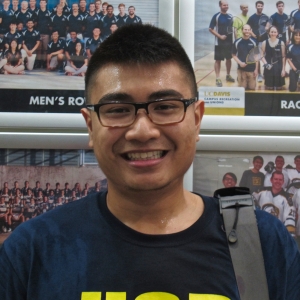 “It would be about getting into higher [education] systems from high school to college and still not feeling like you can learn enough — always wanting to learn more.” 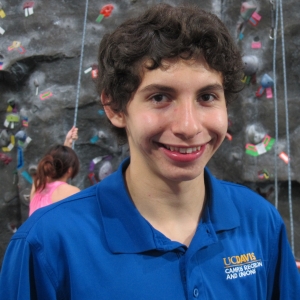 “I actually started writing a book. I called it Oh, Life. It’s like five pages in. It’s my own interpretation of the social dynamic of the U.S. and where it’s headed. If I were going to write a book, I think that’d be it.” 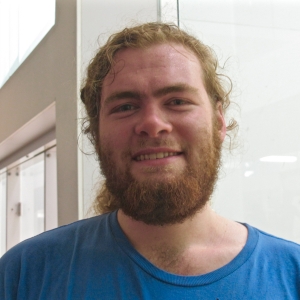 “I feel like I would write an escapist novel where this person feels trapped by the routine of their life and gets transported to an alternate dimension where they have to battle evil and are faced with estrangement from their technological life. It’d be called something abstract like ‘Decomputerized Stress.’” 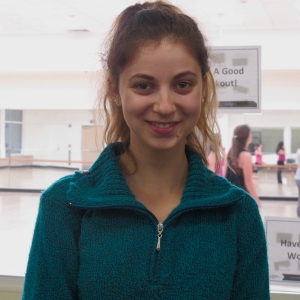 “Maybe a book about micropigs because I love them. It could just be called ‘Micropigs.’”