My world record is…

Students discuss what would place them in the Guinness Book of World Records.

If you were to be in the Guinness Book of World Records, what would you be in it for? 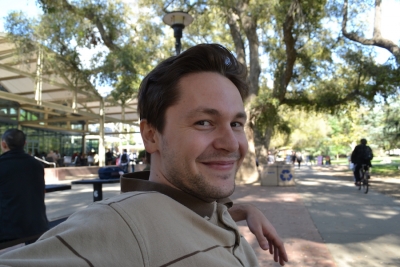 “Rescuing the most animals.” 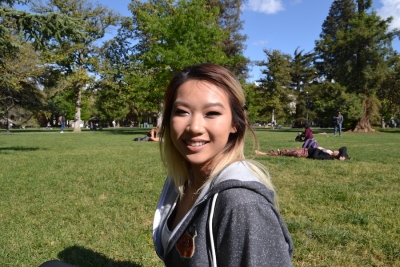 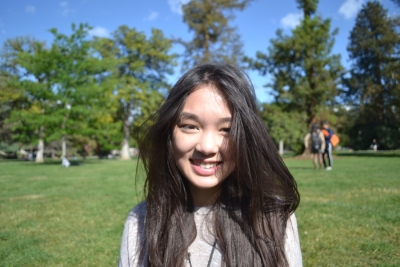 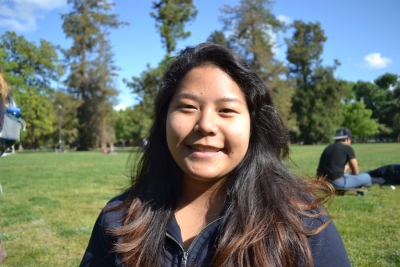 “Adopting the largest number of squirrels who need help.” 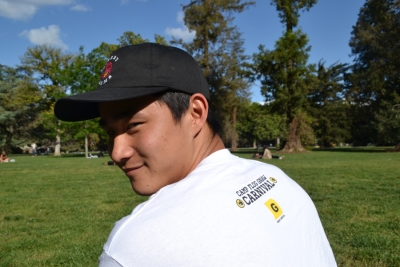 “[Being] the longest Tyler the Creator fan.” 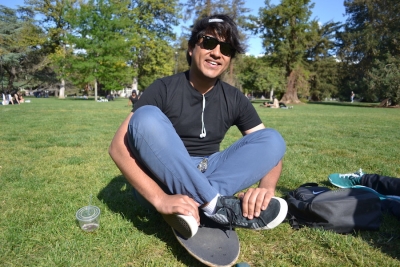 “The most times anyone’s ever fallen off a skateboard.” 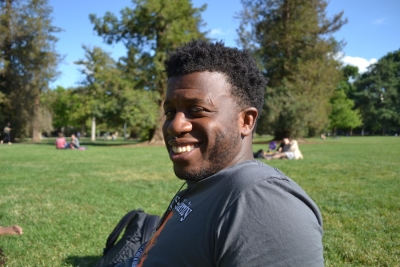 “[Having] the longest laugh.” 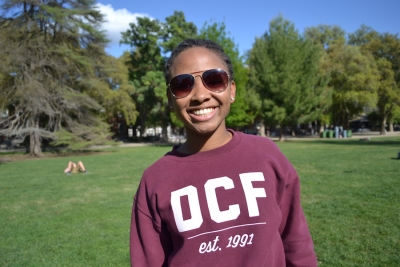 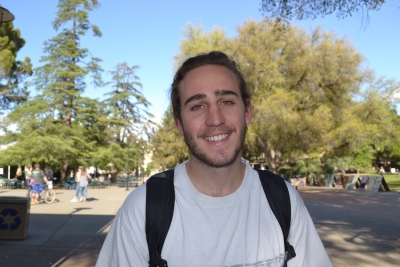 “[Having] been to the most countries.” 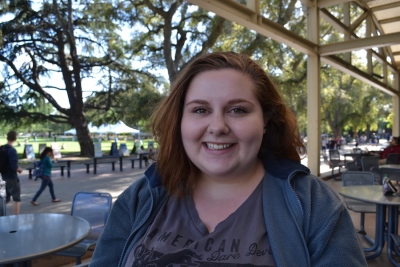 “[Having] the most Olympic gold medals ever.” 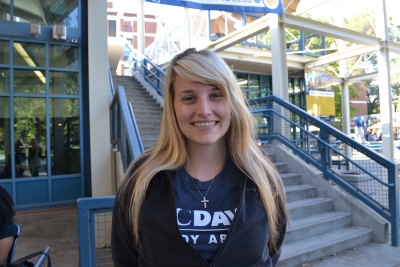 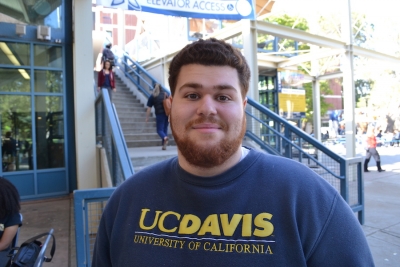 “The most push-ups done within 24 hours.”