What was one of your favorite memories from this school year? 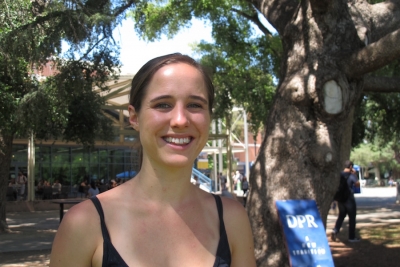 “I think one of my favorite memories from this year was probably doing Tahoe trips during Winter Quarter. I had a season pass and that was really fun.” 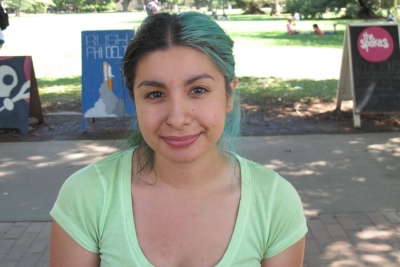 “For my food preservation lab, we made guacamole, and then afterward we got to eat it. So everyone brought chips and was just hanging out after lab and eating and talking. It was just a really good time.” 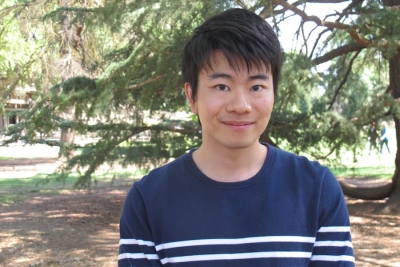 “My favorite memory at UC Davis was at Gakusei no Hi, and this means ‘Student Day’ in Japanese. This is an event that I MC’d for, and I had a really fun time. It was a great moment of cultural exchange. Everyone from the Japanese Department was there.” 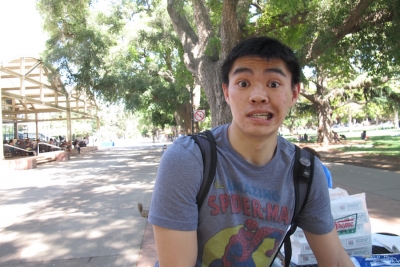 “I really enjoyed my University Writing Program 102J: Writing in the Disciplines: Fine Arts (UWP 102J) class. I got to write unconventional stuff and on top of that, I learned more about writing in that class than I did in others.” 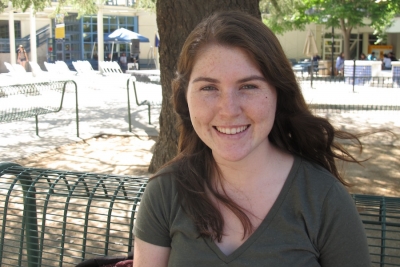 “My favorite memory this year was when Her Campus at UCD hosted the Perfectly Imperfect event. We had a really cool panel with Carly and Nessa from “Girl Code” talking about emergency contraception.” 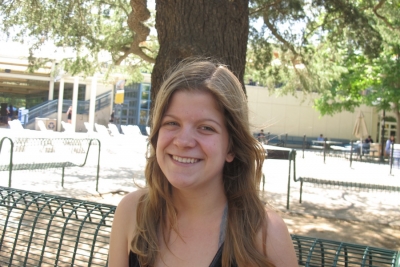 “One of my favorite memories from this year was probably the Whole Earth Festival — sitting on the grass, eating everything and trying funnel cake for the first time. It tasted like angels cried into a deep fryer.” 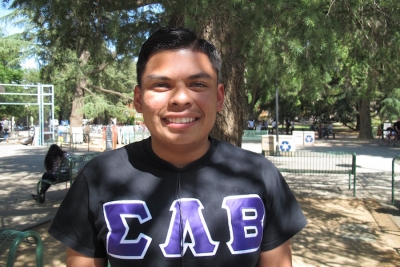 “My favorite memory of this school year was attending the UC Davis Men’s Basketball ESPN game. It was a pretty close game and we stayed until the end. It was pretty exciting.” 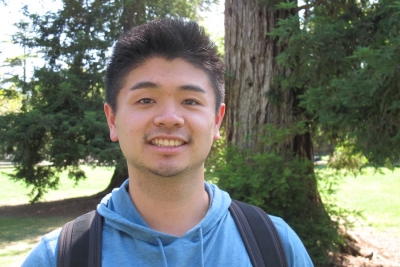 “My favorite memory this year would be working on the ‘Let the Good Times Roll’ UC Davis video, [which] was a video that highlighted clubs at Davis and it was made during Fall Quarter. It was just to get our school pumped up for the start of the school year.” 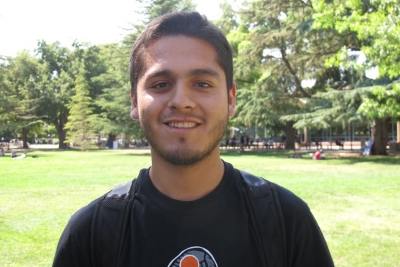 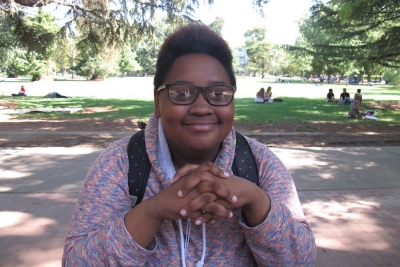 “I was on the bus maybe a few months ago. I looked out the window, and I don’t know how, [but] a turkey herd was on a house. The guy that lives there was trying to get them off, and they just wouldn’t, and I just thought it was funny. It resonated with me at the time because I was just really tired; I was just like, ‘Nothing can move me from my spot.’”