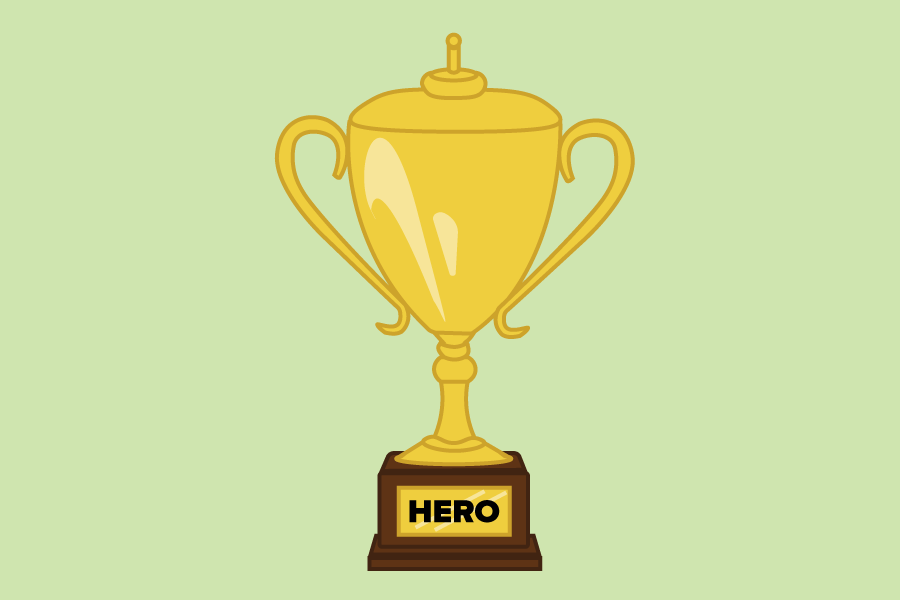 Callahan Rooney, a student at Delta High School, was driving home this past Halloween when he noticed the car a that had driven into the Sacramento River.

“[I] saw a car stopped in the roadway, so I drove past the car and saw [another] car in the water,” Rooney said in an email interview. “The car had someone in it that I could see so I slammed my brakes on and threw it in reverse. Got out of my truck and left my phone inside the cab.”

“The vehicle was sinking and traveling down-stream,” Fitzhugh said. “At which time he took his boots off and entered the water. Pulled the driver out of the vehicle and swam her back to shore.”

Due to Rooney’s courageous acts, he was awarded the “Acts of Heroism” award by the California Highway Patrol’s Woodland office on May 5.

“It’s true acts of heroism,” Fitzhugh said. “And so, I mean, things that aren’t every day, things out of the norm.”

Anouk Thomas, a first-year neurobiology, physiology and behavior major at UC Davis and friend of Rooney, spoke highly of Rooney’s actions and commended him for what she saw as the most important aspect of a hero.

“A hero is someone that puts other people in front of themselves,” Thomas said.

The award commemorates heroes for their courageous acts; according to Rooney, he was not expecting the award.

“I was very surprised when I received the award because I was just doing what was needed and I was in the place to help her,” Rooney said.

Rooney’s family is proud of his selfless actions.

“My family was very proud of me and was glad I did the right thing, no matter the circumstances,” Rooney said.