Guest: Why do Anti-Semitism and Anti-Zionism never get the proper attention? 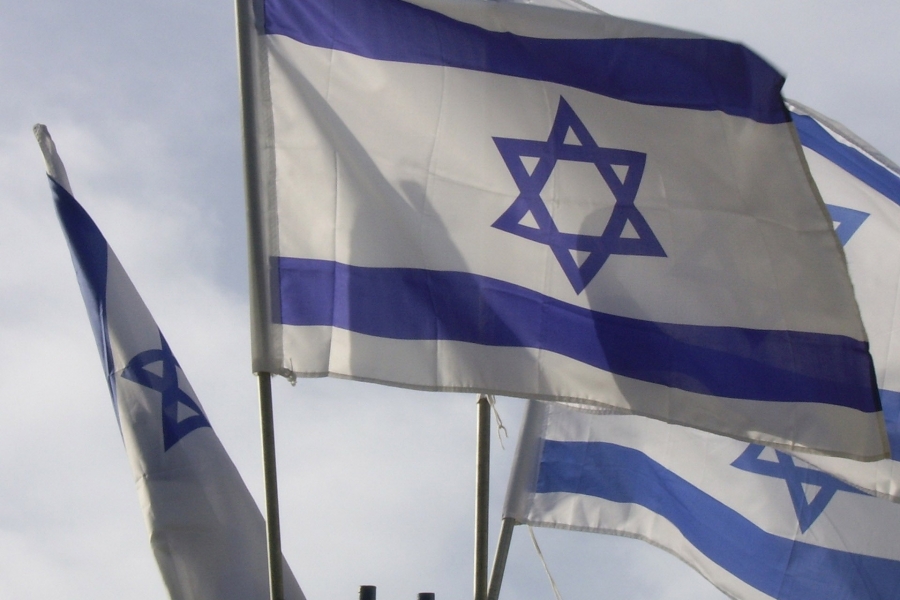 Anti-Semitism is not a new concept; it has been around for centuries, but in the past years, it has taken a turn for the worst. Anti-Semitism at UC Davis is reaching new heights with each passing academic year. Students are saying discriminatory and horrifying comments to students who are Zionists, Jewish or pro-Israel, and these comments are going unrecognized by the university’s administration.

This year alone, there have been at least ten different acts of anti-Semitism and anti-Zionism. Almost every anti-Semitic or anti-Zionist event has been followed by a meeting with the administration to express the lack of safety that Zionists feel at Davis. Of the ten, six of them were personal attacks on people, and four of them were specifically targeting Zionist students. Of the ten, only one was addressed. One. Students felt unsafe on campus, yet the school did not bother to help abate those feelings. Students were personally attacked, and nothing was done to those who spewed the hateful and racist comments.

May 14, Israel’s historic independence day, has been perpetuated as a tragedy by the Palestinian leadership. Known as al-Nakba (translated as: the catastrophe), this day is one of mourning, in which Palestinians were displaced when Israel was established in 1948. This year, Students for Justice in Palestine (SJP) held an event on the Quad sharing stories and poetry and showcasing Palestinian art, literature and clothing. Board members of Aggies for Israel (AFI) attended the event as bystanders and as students of the UC Davis community. Members of SJP decided to use the platform of the event to spew hate at those who showed up. Their “invite[s]” for board members of Aggies of Israel to speak about how “they are able to defend a country of genocide and killing,” were followed up by the yelling of “shame,” (alluding to what was yelled at Jews during the Holocaust). As one may expect, our hearts started racing uncontrollably.

The hate speech did not end there. A few minutes later, one of the speakers specifically singled me out, “invited” me up again to speak and stated how AFI “is complicit” and that we “lie and are hypocritical.” This speaker continued by saying, “[We] are alone on this campus because [we] stand for racism, genocide and massacre,” and that, “The UC Davis community stands for Palestinian people.” He then turned the direction of the audience to my fellow board members with the intention of intimidating them and silencing their beliefs. In that moment we felt so alone, so scared, so unprotected and subjugated — as if no one cared for us or our protection on campus.

And let us not ignore the active campaign to remove ASUCD President and Vice President Michael Gofman and Shaniah Branson. Gofman is an openly Zionist and pro-Israel student at Davis. He has been involved in the pro-Israel community before beginning college. Since his election, Gofman, along with a few senators on the Unite! slate, have been attacked due to alleged “cheating” during the Winter 2018 elections. They took these claims and accusations to the next step and petitioned for his recall. Interestingly, Gofman is the first president to ever have a recall against him, and he is also the school’s first public Zionist president. The staining of his name and reputation on campus is disgusting; calling him a white supremacist and a racist is far from the truth and disgraceful. The group of people accusing him and staining his name do not realize the effects of their words on his life.

Members of the AFI board and I had multiple follow-up meetings with the administration to discuss the hurtful words and phrases that were thrown at us. Once again, however, we were faced with the “freedom of speech” issue. An important question arose: If this happened to a different community, such as the African American or Muslim community, would we have seen a response or some sort of action? The united answer from the pro-Israel community is “Yes.”

So why are actions like hate speech, anti-Zionism and anti-Semitism going unnoticed? Why are Jews and our safety not cared about by the administration? I, along with other members of the Jewish community, demand answers from the administration. We will no longer stay silent on these matters, especially when we do not feel safe on our own campus. I am calling on the university to respond to these actions and to ensure the safety of all students at Davis.

The writer graduated from UC Davis in 2018 with a degree in managerial economics and computer science. She served as the president of Aggies for Israel from 2017-2018.

Understanding and combating the filter bubble

Thank you essential workers for your tireless work throughout the pandemic