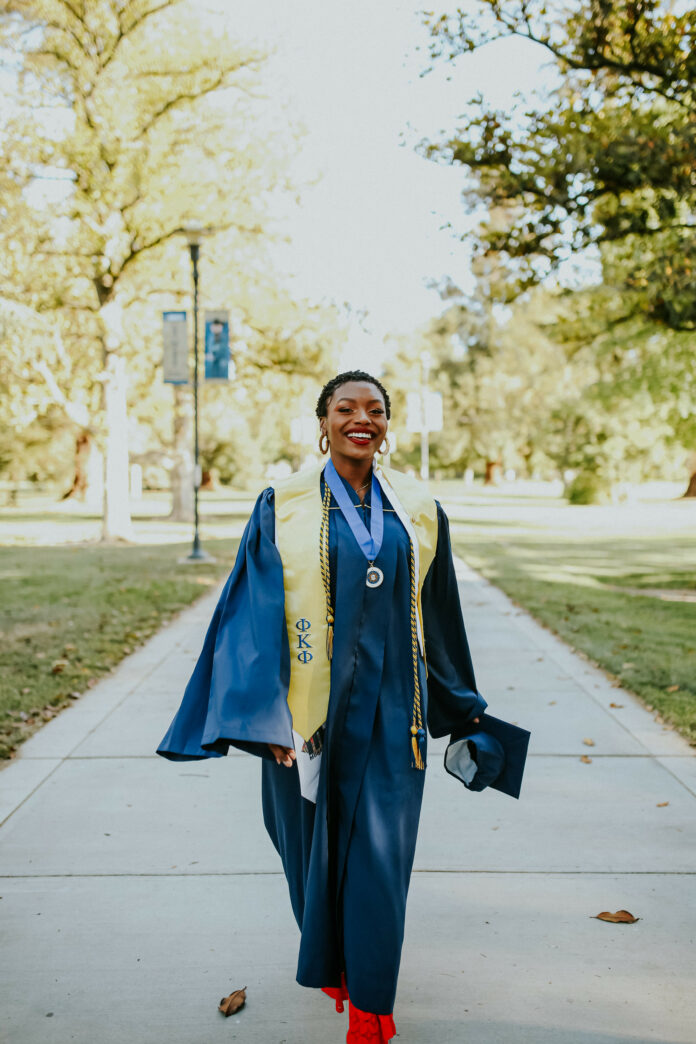 A professor, a journalist and a Ph.D. student all explore how anthropology has played a role in getting them to where they are today

It’s a rite of passage for every college student to reach the point where reciting the classic introduction — name, year, major and what they want to do with their degree — becomes second nature. Some majors, which were created to lead students down a specific career path, make the last question easier, while others focus on broader interests. However, the skills and perspectives taught in any field of study can be applicable to more than just the life path most commonly associated with it.

This is especially true for the anthropology major, with UC Davis anthropology graduates going on to work in law, marketing, UX design, journalism and more.

“For me, anthropology’s holism is one of the things that’s so attractive about the discipline,” Jeffrey Kahn, an associate professor in the Department of Anthropology at UC Davis, said via email. “It’s true that anthropologists, like all academics, emphasize certain phenomena over others. That’s inevitable. But anthropology has a remarkable freedom to it in terms of what one can explore.”

Kahn went on to give an example from his own experience working as a legal anthropologist in both the U.S. and Haiti.

“This allows me […] to look at legal disputes in a U.S. immigration court but also religious practices in Haiti,” Kahn said. ”Things start getting really exciting when one begins to see how the two are interrelated.”

Kahn elaborated on how anthropology ties into law, referencing the way “language works to produce legal authority,” as well as the way “legal frameworks reinforce inequalities.”

According to Kahn, another essential aspect of legal anthropology is self-skepticism.

“Anthropology’s critical stance is so important here,” Kahn said. “Legal anthropologists are deeply skeptical of law’s grounding of its own authority in universal reason. We historicize legal claims and, through our ethnographic fieldwork, closely examine how laws on the books play out in practice. When you approach a topic with this kind of critical empiricism, it makes it easier to start thinking in terms of alternatives to the status quo.”

Grace-Lynn Bridges, a recent UC Davis graduate who majored in psychology and will return to UC Davis to earn her doctorate in anthropology, mentioned a similar respect for the field’s lack of objective truth.

“I love psychology. I grew up loving psychology,” Bridges said. “But psychology in science presents itself as truth. Anthropology admits when it was wrong. I can get behind something that has the humility to admit the times it was wrong.”

Bridges went on to give an example of a time that she saw this concept come to life for other students.

“I operate in examples,” Bridges said. “I took a medical anthropology class. We have all these science majors coming in. They’re all pre-med, they know everything about biology. Because that’s their focus, they haven’t been centered around their human perspective and themselves but books and facts, and they’ve been taught to take what’s given to them as truth. By the end of the class, they were questioning that truth.”

Manasa Gogineni, a recent UC Davis graduate with a minor in anthropology and experience working both in marketing and journalism, described how this atmosphere of always being willing to learn and change helped her develop a more empathetic perspective.

“More than any other discipline, anthropology is not black and white,” Gogineni said. “If you try to think that way, you just won’t get it. You move away from the mindset of this is right, and this is wrong—you’re not necessarily agreeing with them, but you’re putting in the effort to understand their perspective. You develop your own understanding of the world.”

Bridges explained that the way she thinks of it, anthropology does away with “binaries.”

“It makes you question the normal,” Bridges said. “And when you decenter normal versus abnormal, it allows space for you to operate in empathy.”

Gogineni experienced this same tendency toward empathy. She also believed that the field of study improved her communication skills — both highly valuable tools in marketing and journalism, as well as just in life.

Kahn discovered the wide applicability of anthropology as he went, being originally unsure of what he would do with his degree.

“It ended up being useful when I worked in public health after I graduated and in the legal work that I did as well,” Kahn said. “I ultimately opted to pursue academic anthropology as a career, but that combination of critical empiricism and humanistic awareness is valuable in whatever one does.”

Meanwhile, Bridges, who did her undergraduate honors thesis on “issues of slavery, race, and the narratives surrounding the black body,” explained why ethnography drew her in to pursue this method of research after graduation.

“I am Black and I love being Black, and I am a woman and I love being a woman, but that is not all I am,” Bridges said. “I’m an artist. So, you mix all the colors, and you get black, but you have to remember all the colors that went into that. Equating someone to a number doesn’t represent a life. There’s more voice in a story, we can learn more from a story, and that’s what ethnography allows.”

Bridges offered some final reflections on anthropology and on how individual pursuits and broad, global academia are intertwined.