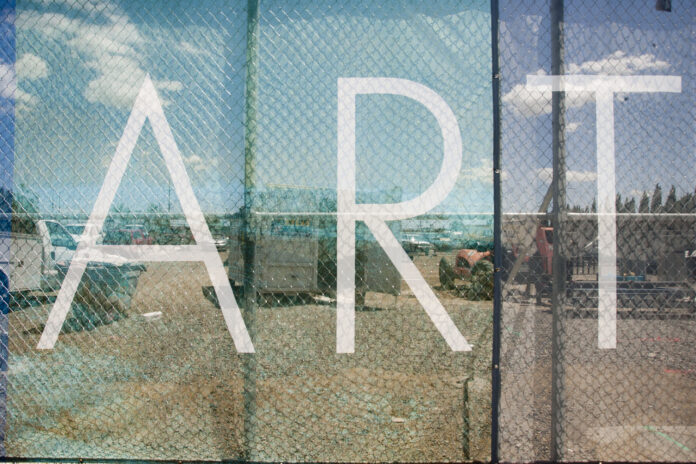 Plans are in motion to open the new Jan Shrem and Maria Manetti Shrem Museum of Art at UC Davis next year, but the university still needs at least $5 million to outfit the building and officially launch.

The capital budget for this project is $30 million, which has been approved by the Capital Resource Management group and will be provided by donations and campus funds. In addition to the start-up costs, the university aims to raise an endowment of $5 million to $20 million to allow the museum’s program to expand, according to Karen M. Nikos, senior public information representative at UC Davis in an email interview.

“There are four components to launching the new museum: an architecturally significant building, an innovative program, an endowment to sustain the institution and the art collection to be exhibited in the new galleries,” Nikos said.

The museum is named in honor of proprietor of Clos Pegase winery Jan Shrem and his wife, arts patron Maria Manetti Shrem. The couple donated $10 million to the university in 2011, and the funds will be used for the museum.

After a five-month competition, SO-IL, a New York-based firm, was named the museum’s design team in partnership with architectural firm Bohlin Cywinski Jackson and contractor Whiting-Turner. The team was among three finalists that were considered by a jury of faculty and professionals in the art and architecture fields.

“We were looking at a number of things, including visitors’ experience, energy conservation, sustainability and what was most fitting for UC Davis — everything from design and aesthetics to functionality,” said Clayton Halliday, assistant vice chancellor of Design and Construction Management and head of the jury.

According to Halliday, the museum will include spaces for teaching, appreciating and making art, and for students to spend time with one another.

“The design envisions a new type of campus art museum, more open and participatory,” said Lias Papageorgiou, associate principal at SO-IL in an email interview. “The main idea is to blur the edges between inside and outside by creating a portfolio of interconnected exterior and interior spaces all with distinct spatial and lighting qualities that create a variety of opportunities for art display, learning and experimentation.”

The design includes glass walls that connect interior and exterior spaces as well as a distinct 50,000 square-foot steel canopy.

“We thought this was truly the most unique design. It was most fitting for UC Davis and most closely matched with the requirements that we set,” Halliday said. “Right when you walk in, you know it’s all about art and art education.”