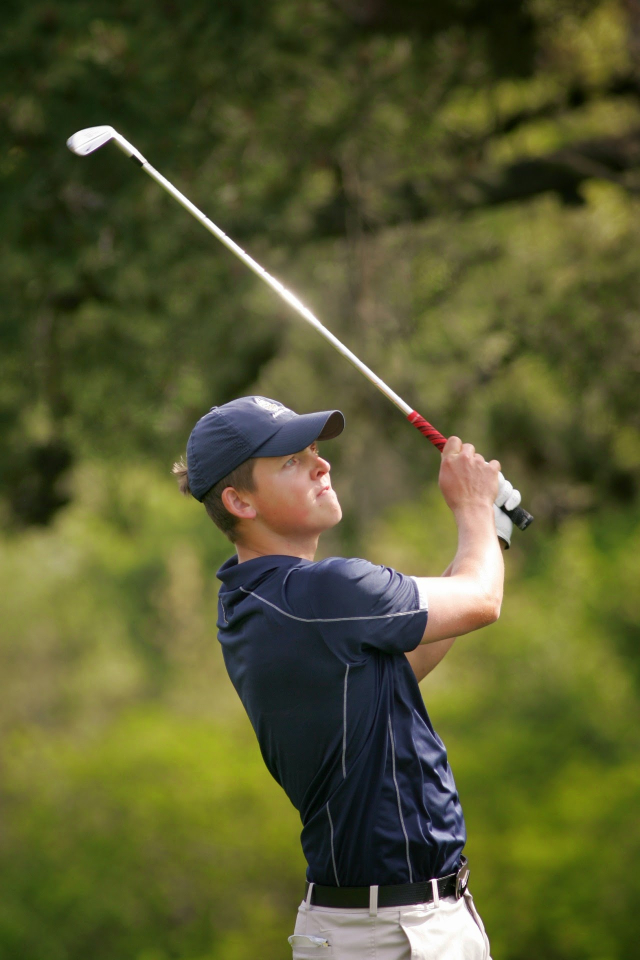 Playing in his final season as an Aggie, senior Matt Hansen knew that he wanted to finish his already impressive collegiate career strong.

Coming into the season, the senior had already received a number of awards, being named Big West Freshman of the Year while making the All-Big West second team three straight seasons. This year, Hansen did not disappoint once again.

Hansen played well throughout the entire season, posting a team-best and UC Davis record 70.6 scoring average while finishing in the top-10 in five tournaments this year. He also finished Big West play in style, winning the last regular season tournament of the year along with the individual Big West Tournament.

The Aggies’ season ended in the NCAA Regionals in Auburn, Ala. where they fell short of a qualifying score. Still, Hansen put up an incredible season. He was named to the Division I PING All-West Region team along with being honored on the All-Big West first team. Finally, Hansen was named the winner of the Colby E. “Babe” Slater Award for the most outstanding male student-athlete.

After the season, Hansen plans on attending Q-school before moving onto the pro-circuit. The Aggies will certainly miss the presence and leadership of the four time All-Big West team representative as they move onwards into next season. For his excellent play this season, as well as all he has contributed to the UC Davis men’s golf team, Hansen is The Aggie’s Male Athlete of the Quarter.

RYAN REED can be reached at sports@theaggie.org.