Back to school recap of the women’s teams 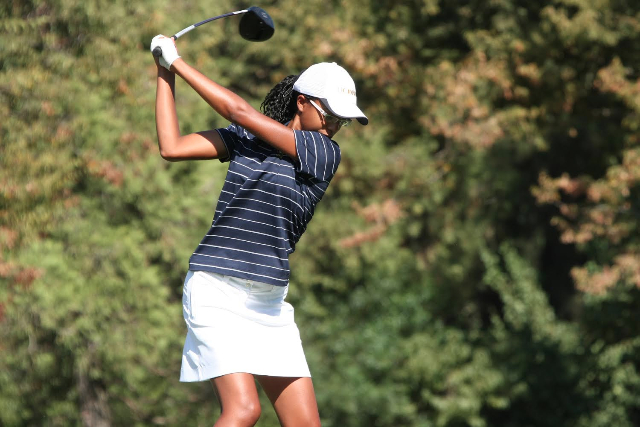 As students trickle back into school, UC Davis women’s sports teams are reaching the middle of their seasons. If you haven’t been able to keep up with the six women’s teams that have already seen action, here is your chance to catch up on each team has fared thus far. The UC Davis men’s teams are covered in a separate article.

The women’s cross country team has seen mixed results thus far this season. They handily defeated Sacramento State in their first meet, led by a strong performance by junior Christine Hoffman. Against tougher competition in the WCC Preview, the Aggies fell to sixth-place finish where sophomore Clara MacCleod led the team with a 10th-place individual finish.

In Stanford, UC Davis finished in second place as the top Big West competitor, once again helmed by Hoffman who raced to a seventh-place finish. The Aggies are hoping to see more dominant races like Stanford.

The women’s field hockey team has limped out to an early 3-7 record, due in part to an inability to put points up on the board. UC Davis has failed to score more than one point in five of their 10 games, averaging 2.2 goals while allowing 3.5.

The good news is that the Aggies will be at home for their next three games, giving them ample opportunity to rest and right the sinking ship.

Through two tournaments, the women’s golf team is looking every bit as dominant as it was last season. The Aggies, ranked No. 41 nationally, have benefited from strong play from a number of players including senior Blair Lewis and junior Andrea Wong.

In their first tournament of the season, the Branch Law Firm/Dick McGuire Invitational, UC Davis roared to a third place finish despite facing eight other teams in the top 50 nationally.

In the East & West Match Play Championship, the Aggies were poised for a victory before being defeated by Southern Methodist University. The women’s golf team will play in two more tournaments before the fall season ends.

After a strong start that saw the Aggies win three of their first four games, UC Davis lost six straight and are currently sitting at last in the Big West Conference. UC Davis has been unable to get the ball in the net, failing to register a point in seven of their 11 games thus far.

With their first two games of Big West play at home, the Aggies can hope that home field advantage will help them turn the season around.

Despite their record, the Aggies have gone a respectable 5-5 after losing their first four matches. With Big West play just beginning, UC Davis has a good opportunity to redeem their season and remain competitive within their conference. The team should be aided by a schedule that sees half of their final 14 matches take place at home.

Thus far, women’s volleyball has won two out of their three home matches. Hopefully, six games out of the last seven at home will allow the Aggies to build momentum.

The women’s tennis squad has only played in one tournament which saw senior Layla Sanders lose in the semifinals of the main draw. The Aggies will play in two more tournaments during the fall season before resuming during winter quarter.