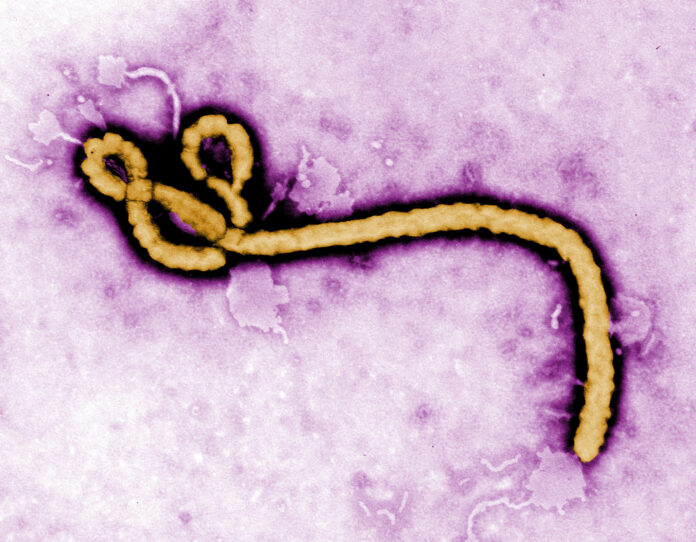 The National Science Foundation has given a team of researchers at UC Davis a $200,000 rapid-response grant to study how to increase the rate of production of the Ebola drug Zmapp. Zmapp, created by Mapp Biopharmaceutical Inc. of San Diego, along with the U.S. government and partners in Canada, is a mixture of antibodies created in and taken from tobacco plants. The UC Davis research team hopes to generate antibodies from plant cells grown in bioreactors instead of in whole plants, as production capacity for whole plants is currently limited.

“If we can produce it in a bioreactor, a lot of biotech companies and contract manufacturers can do that, and it would allow for much more rapid production,” said Karen McDonald, a UC Davis professor of chemical engineering and materials science in a UC Davis News & Information article.