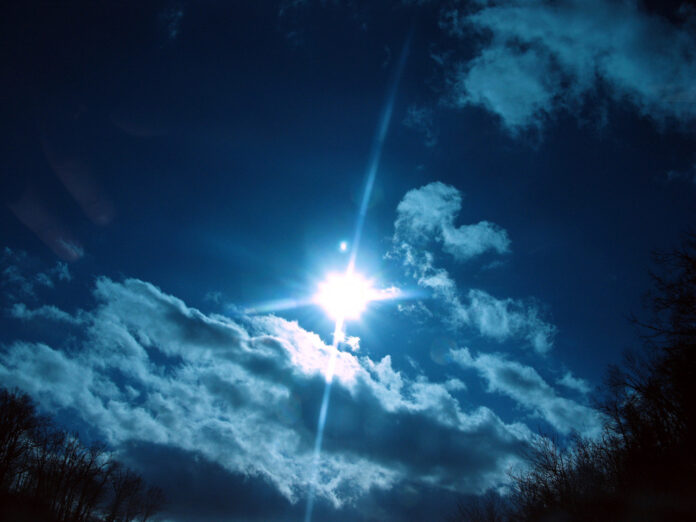 On Jan. 29, California Governor Jerry Brown, along with Secretary Julián Castro of the U.S. Department of Housing and Urban Development (HUD), announced in a press release a pilot program to increase energy efficiency and renewable energy for multifamily housing. The pilot program supports Brown’s goal of generating 50 percent of California’s electricity from renewable sources by 2050.
Ed Cabrera, interim public affairs officer for HUD region 9 based in San Francisco, explained that the program will vary state to state in terms of renewable energy in multifamily housing.
“Across the country, about a quarter of the nation’s households live in multifamily housing, so this is a very large part of the population. Many of these multifamily properties have cost-effective energy and water-saving opportunities that owners are currently not able to take advantage of because of a certain number of barriers — financing [and administrative] barriers. The focus on multifamily is to overcome those barriers,” Cabrera said.
By increasing the use of renewable energy in multifamily housing, the cost of energy bills can be reduced, making the housing options more affordable.
“It creates a much more quality environment for folks. It can help reduce the properties’ utility bills, household’s bill and expenses, and it also helps create more awareness with our residents,” said Rick Sprague, regional vice president of philanthropy at Mercy Housing California.
Mercy Housing is an affordable housing nonprofit that operates throughout the country. The organization has taken numerous steps to increase energy efficiency and plans to continue these efforts in the future. Steps include adding solar hot water systems and recycling waste water when feasible as well as installing Energy Star appliances, and using drought tolerant landscaping.
“We would like to have 100 percent of our properties and new developments have as much energy [efficiency] and green technology as possible,” Sprague said.
The Jan. 29 press release outlined the role of Property-Assessed Clean Energy (PACE) financing in implementing the pilot program. PACE is geared toward financing energy efficiency and renewable energy and currently operates in both commercial and residential locations. According to Executive Director of PACENow David Gabrielson, PACENow, an advocate for PACE financing, was crucial in catalyzing the pilot program.
“We just said, ‘Why can’t HUD and the [Federal Housing Administration] take a look at multifamily housing projects that they’ve got an involvement with, and, if the project makes sense, come to the same conclusion that all these other mortgage lenders have come to?’” Gabrielson said.
Gabrielson explained that HUD will create guidelines to qualify multifamily housing projects to participate and receive PACE financing.
“That’s exciting news, because if everything works out well, if the guidelines are reasonable and we start getting multifamily housing projects made more energy efficient, that’s great for the tenants of the buildings. And if it works in California it could work everywhere else in the country as well,” Gabrielson said.
Cabrera added that across the country about a quarter of households live in multifamily housing. Thus, reducing energy use in these households will have a significant impact.
“Improving the energy efficiency of these types of buildings even as little as 20 percent would save nearly $7 billion in energy [costs] each year. It will also cut greenhouse gas emissions by 35 million tons of carbon dioxide annually, which is equal to taking about 7 million cars off the roads,” Cabrera said. “Nationally, even a small reduction in energy use or gains in energy efficiency can lead to big gains in both dollars saved and impacts [on] the environment.”