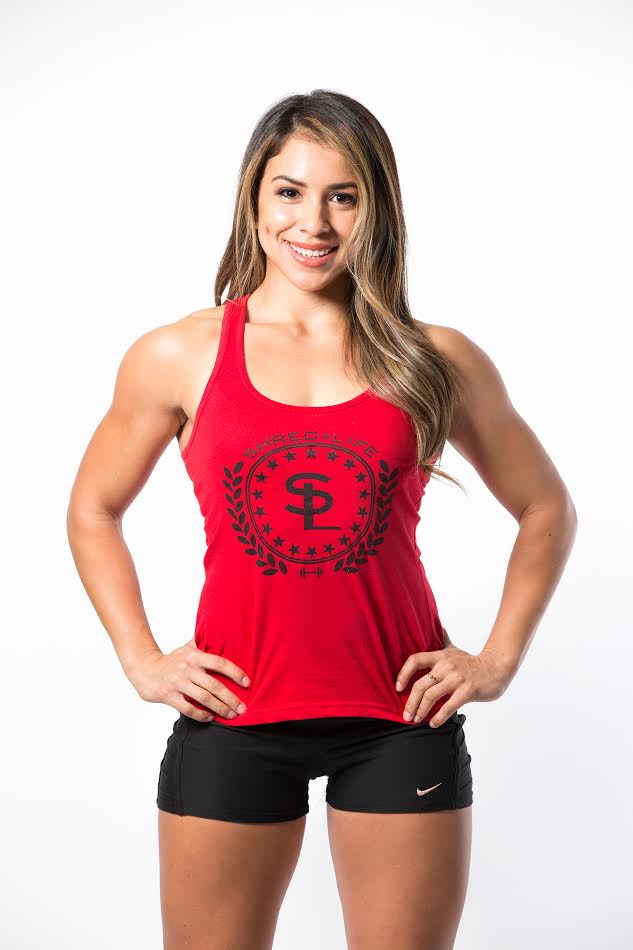 The charity fashion event invites fashionistas to enjoy three runway shows featuring clothing and accessories donated by designers from around the country, each of whom were handpicked by members of each SOP chapter.

The event, which is separated into urban, menswear and fashionista categories, will include an auction during the runway show, when guests can bid on the featured pieces. Proceeds going toward Books for Asia, a nonprofit organization committed to improving education in developing areas around Asia, and Autism Speaks, an organization devoted to funding research and raising awareness for autism spectrum disorders.

According to Christianne Abad, national philanthropy vice president for SOP, Books for Asia was chosen as a benefited charity because of SOP’s status as an Asian-interest sorority and the sorority’s historic attachment to teaching. She encourages community members to attend the show for the charitable spirit they will feel afterwards.

“Not only will you be enjoying yourself, but you’ll know for a fact that the money for the ticket will be given back to charity,” Abad said. “It’s for a good cause. People should go for that.”

Beverly Nabua, co-founder of Hawaii-based fitness and casual streetwear brand Shred Life Apparel, donated three female racerback tanks in red, black and heather white. Although Shred Life Apparel is a small company, Nabua feels the charity fashion show is a great way for her company to give back using the resources that it has.

“Our company is very small right now. It’s in the beginning stages, but we’re all about giving back,” Nabua said. “We’re not a big company to be donating a lot of charity funds, but we can give what we can and right now it’s our apparel pieces. Any situation where brands can bring awareness is wonderful.”

When not watching models strut down the catwalk, guests can also catch performances from R&B/soul YouTube sensation Jeremy Passion, who will also be doing an included meet-and-greet after the event, as well as former American Idol finalist Jayne Rio.

According to Abad, the last time this fashion show has been held was in 2009, and prior to that, the show had not run since the 1980s. Joyce Wong, a third-year human development major and president of UC Davis’ SOP chapter, finds it an honor that UC Davis was chosen to host this historic event, and sees Davis as a prime location for the charity show because of its abundance in college students.

“I was actually excited for this show because we haven’t hosted this sort of event at Davis in a very long time, so it was a nice change,” Wong said. “Since it is a college town, it’ll give us a chance to reach out to more college students.”

Although the show will be filled with fashion-related festivities, Abad hopes that attendees take away philanthropic passion from the event.

‘Harry Potter 20th Anniversary: Return to Hogwarts’ is a tear-jerking nod to the impact of the wildly successful franchise