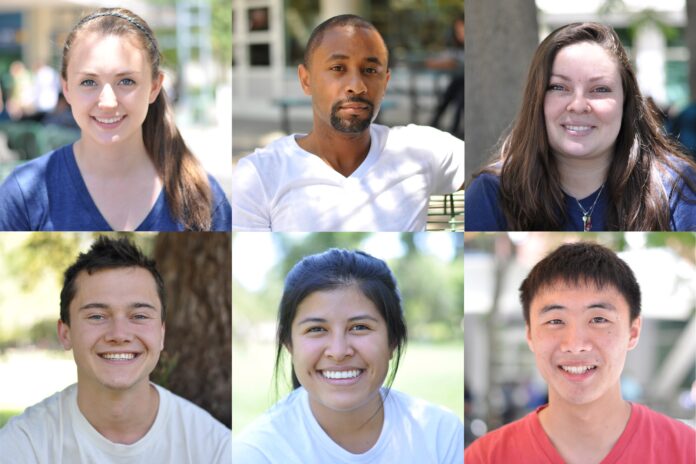 If you could replace two of the heads on Mount Rushmore with anyone else, who would you choose? “I would put my face and my first child’s face.” “Two heads of myself looking at each other.” “Rosa Parks [for one], and for the other I’d put a really huge question mark [as if] to say ‘Are you next?’ which is a reminder that these are ordinary people. “Patrick Henry, and we need a nerd up there so Bill Gates.” “One of them [would be] Albert Einstein, and one of Batman.”