6 Documentaries To Binge-Watch This Spring Break 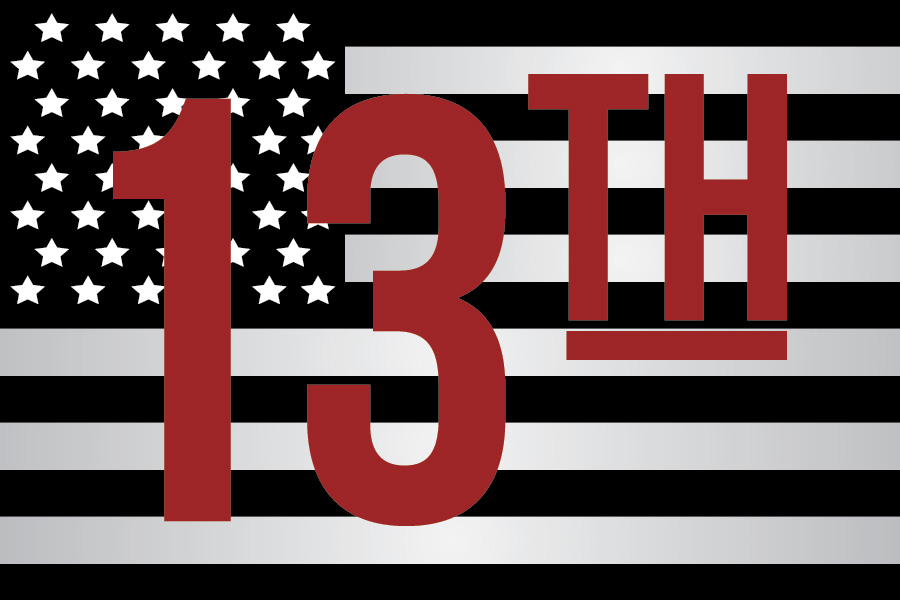 Check out these informative and enthralling films to broaden your horizons

Netflix shows and rom-coms can quickly become redundant and overwatched. If you’re looking for some fresh content to stimulate your brain and broaden your outlook on the world, check out some of these inspiring and critically acclaimed documentaries that may strike a chord.

“13th,” a Netflix original, transcends the limits of the race relations conversation in the United States as it explores the systemic racial inequality evident in the mass incarceration of African Americans in America’s prisons. DuVernay artfully approaches these issues to create a historical masterpiece that will not only inform audiences, but also allow them to reflect.

Amidst all the controversy surrounding the issue of gun control in the current political climate, perhaps it would be poignant to take it back a bit, specifically to 2002. Following the Columbine shooting, Michael Moore investigates the nature of gun culture across America in the Academy-Award-winning film “Bowling for Columbine.” Moore travels all around America searching for the causes behind what ultimately led to the Columbine shooting in an informative, yet entertaining fashion.

“I Am Jane Doe,” directed by Mary Mazzio

Nearly 2 million children worldwide are exploited each year in the sex trade industry, a business that rakes in around $99 billion per year, according to EqualityNow.org. The United States is no exception to these statistics. “I Am Jane Doe” follows the legal battle surrounding several mothers whose young daughters were sold on a commercial sex trafficking site called Backpage.com and the harsh realities surrounding this cruel industry.

Only 41 minutes long, this short documentary film depicts the harsh realities of the conflict in Syria as three volunteer rescue workers risk their lives to help those devastated by the continuous violence wreaking havoc on the Middle East. For those looking to know more about the Syrian conflict affecting thousands across the globe, “The White Helmets” is a must-watch.

With the recent development of the #MeToo and #TimesUp movements, the fight for justice for victims of sexual assault is on the rise. Victims have turned to survivors, and perpetrators are finally being held accountable for their inexcusable actions. “The Hunting Ground” further dives into these issues, specifically on college campuses. Follow the experiences of several college students who were silenced in their fights for justice not only by the pressures of society, but also by the universities meant to protect the students themselves.

“Jim & Andy: The Great Beyond,” directed by Chris Smith

Relive Jim Carrey’s critically acclaimed portrayal of Andy Kaufman from “Man on the Moon” in “Jim & Andy: The Great Beyond.” 18 years later, Carrey recalls his evolution into Kaufman, in addition to the development of his career as a whole throughout the process. For those interested in the behind-the-scenes aspects of Carrey’s iconic comedic genius, this documentary will keep you enthralled from start to finish.

Recognizing the importance of films in society

“The Glass Onion: A Knives Out Mystery” is a gift for the amateur sleuth