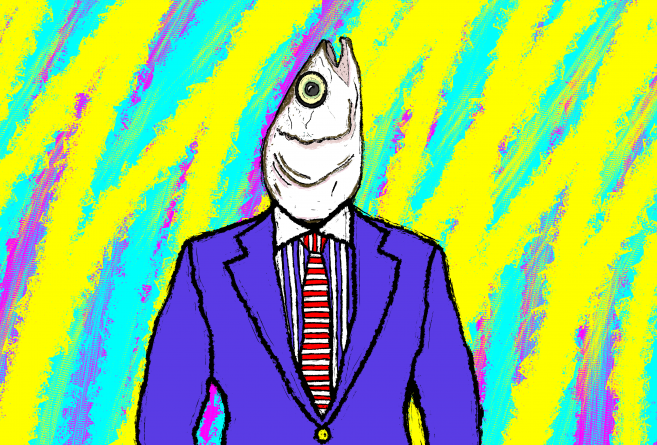 Historically, the environment has taken a back seat to many other issues in national politics, but 2020 has not been an ordinary year

The election. It’s what everyone’s been talking about for the past month. People have been talking about President Donald Trump, President-elect Joe Biden, congressional seats, local seats and everything in between. Voting is a fundamental tenet of our democracy and Trump’s recent attacks on it have rightfully shaken the core of the nation. The administration’s various lawsuits and baseless claims of widespread voter fraud are a thinly veiled distraction from a last attempt to push through a wide variety of policies as quickly as possible. These last efforts of a dying administration include 24 environmental rollbacks in addition to the 84 completed dismantlements of fundamental environmental protections. These federal regulations range from legislation on toxic substances and pollution to federal climate change policy. The Trump administration has repeatedly shown a blatant disregard for environmental health––and in turn, human life.

Historically, the environment has not been a hot button issue for voters. According to data from the Environmental Voter Project (EVP), about 50% of voters who identified as environmentalists did not vote in the 2016 election. It is easy for many voters to forget about environmental issues if they are not directly impacting their daily lives, like the enormous wildfires that have rocked our state the past few years. Although environmental issues affect everyone, they have a disproportionate effect on Black, Indigenous and people of color (BIPOC) communities. It is imperative that the government pursue policies of environmental protection, not just to protect wildlife, but public health as well.

So what about this year? The answer is complicated. Firstly, there were many significant environmental victories. From an initiative in Orange County, Fla., which legally designated clean water as a human right, to proposition 114 in Colorado, which ensured the development of a reintroduction plan for gray wolves. In Pennsylvania alone, first time environmental voters accounted for 54,000 votes, where Biden won by a margin of roughly the same number.

Although not all environmental voters voted for Biden, their contribution to the record voter turnout this year is undeniable. In Arizona, there was a resounding effort by the Protect the Sacred and the Rural Utah Project to get Navajo voters out to vote. In a state that was decided by less than 12,000 votes, strong support for Biden by community leaders was a factor in flipping the state. Allie Young, a Diné activist, cited climate change as one of the major issues that contributed to her community’s turnout.

Just because the election is over, doesn’t mean civic engagement can turn off until the next cycle. The League of Conservation Voters is a great resource to learn about any politician’s environmental voting records; the organization keeps pressure on federal and state governments to enact stronger environmental legislation. Additionally, the Environmental Voter Project works to increase environmentalist voter turnout and to pressure politicians to prioritize environmental interests. The bottom line is that the fight for environmental justice, public lands and comprehensive climate policy begin with you and me. The decisions and policies implemented by our government today will have a lasting impact on generations to come.