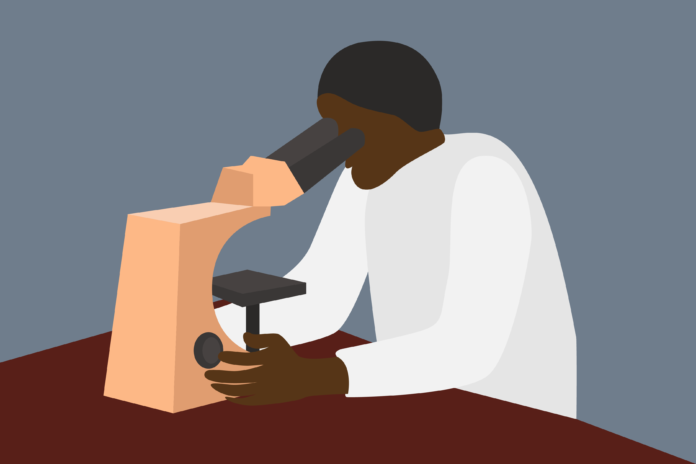 $968 million have been awarded to research initiatives

The Office of Research published record-breaking annual funding with an increase of $27 million from last year. This year’s $968 million will fund a range of research topics across various departments.

“A primary contributor to this year’s growth came from increased funding related to public health and medicine,” Director of Marketing and Communications of the Office of Research AJ Cheline stated via email. “The School of Medicine recognized the largest increase in funding, up $92 million from the previous year, totaling $368 million. Funding related to COVID-19 research totaled $42 million for the year.”

Even with a focus on contributing to research on COVID-19-related issues, efforts in other departments continue. The Department of Physics and Astronomy has benefited from increased funding from the U.S. Department of Energy Office of Science, the National Science Foundation and other federal agencies. Projects funded included high energy particle theory, theoretical cosmology and astronomical observations at major telescopes.

“The Department of Physics and Astronomy has seen steadily increasing external support over recent years, and this has allowed the department to recruit excellent graduate students and postdocs and expand the overall research efforts of the faculty,” Professor John Conway of the Department of Physics said via email. “At the federal level, support for basic scientific research has been very solid despite the great budget challenges we face as a nation.”

Conway is involved in research projects on topics including the Higgs boson, neutrinos, dark matter and quantum physics, which were granted $7.5 million from the U.S. Department of Energy.

Other important medical projects such as the Adverse Childhood Experiences (ACEs) initiative had greatly benefited from $3 million funding this year. The collaboration project between UC Davis and Yolo County healthcare providers and agencies aims to increase support for patients by developing a trauma-informed network of care and universal screening for adverse childhood experiences.

“The funds are being used to increase ACEs screening in primary care clinics that serve patients receiving MediCal, to improve workflow and communication from providers, patients, and buffering services,” Principle Investigator Professor Leigh Ann Simmons said in an email. Among these services include food or housing assistance and employment assistance.