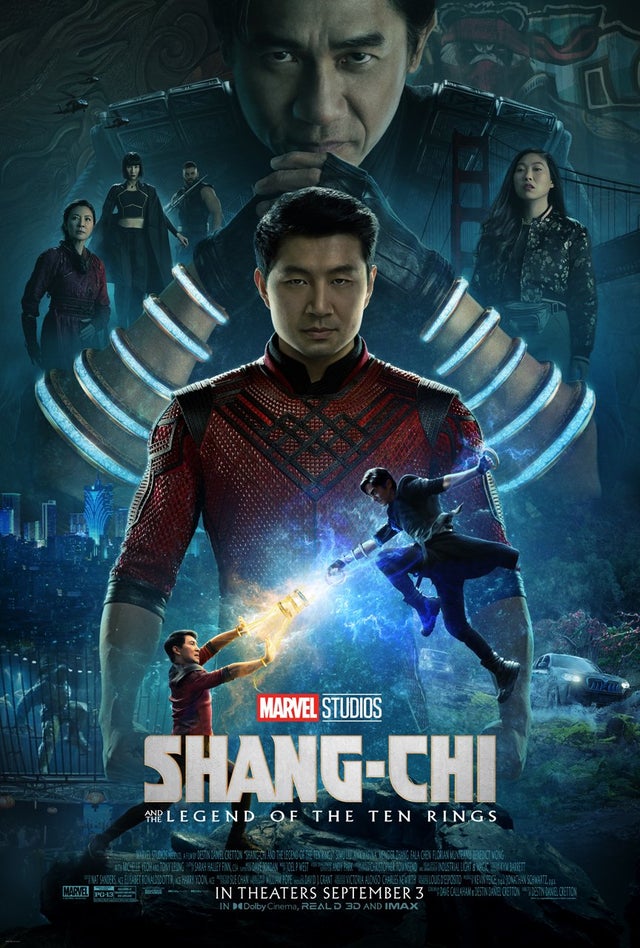 How Marvel is diversifying a very uniform industry

Marvel Studio’s latest project is taking theaters by storm. Grossing $90 million over the Labor Day weekend, despite concerns surrounding the Delta variant, “Shang-Chi and the Legend of the Ten Rings” has dominated the box-office for four consecutive weekends.

The project features Destin Daniel Cretton as the studio’s first Asian American director, along with a star-studded predominantly Asian cast. Among these actors are Simu Liu, Awkwafina, Tony Leung and Fala Chen.

Continuing Phase 4 of the Marvel Cinematic Universe, “Shang-Chi” showcases a fresh take on action movies. The intricately choreographed fight scenes between Leung’s and Chen’s characters feel more like murderous dance numbers than the violent brawls typical of Marvel. Stunt coordinators made a point to accurately portray martial arts moves in the fight scenes to pay homage to the film’s cultural background, resulting in a film that, at its core, is an action movie, but also packs a punch with culturally relevant imagery and artistic cinematography.

Moreover, fans were pleased that the film’s team stayed true to the Asian American experience in their portrayal of traditions, rather than depicting a watered-down American impression of them.

“A lot of POC are underrepresented in the media… and if they are represented, it’s in a stereotypical way,” said Jocelyn Morales, a third-year animal biology major. Since “Shang-Chi” is spearheaded by an Asian cast and crew, its storyline is actually in keeping with real traditions.

Marvel’s 2018 smash-hit “Black Panther” was the studio’s first project to star a BIPOC actor, and the numbers attest to the importance of representation in the media — the film is one of the highest-earning U.S. superhero movies of all time.

“Shang-Chi” appears to be following in “Black Panther’s” footsteps in breaking down barriers for another marginalized community.

“I grew up seeing a lot of white people,” Morales said. “More representation of a little bit of everybody would help little kids see ‘Yeah, there’s people like me that are successful.’”

“Shang-Chi” has all the trademarks of the Marvel movies fans know and love. There is no shortage of action, heart-wrenching backstory or super wordly elements to keep audiences entertained. More importantly, it opens the door for future generations to see themselves in a beloved hero on the big screen.

“It’s so important to have all communities represented in film,” said Kayla Isaacs, a second-year human development major.

Given Hollywood’s ugly history of white-washing and general lack of diversity, fans are excited to see the cinema giant finally step up and promote representation for a community other than heteronormative white men. The revenue speaks for itself — modern audiences want to see media that actually represents a beautifully diverse world.